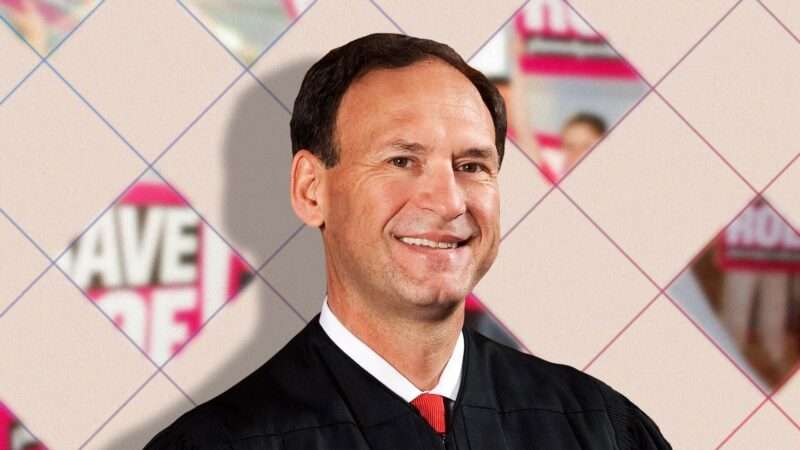 29:17: Weekly Listener Question: It seems to me that ostensibly "public health" or "public good" policies at their core often betray a deep condescension on the part of the "people in charge." In the case of cigarettes, Jacob Sullum says that the ban suggests that "consumers are no match for Big Tobacco's persuasive wiles," and similarly, it seems like a lot of the mis/disinformation discourse imagines the American public as empty vessels, just waiting to be filled with Russian propaganda, vaccine misinformation, claims of election fraud, or whatever the topic of the moment is, and assumes that people just simply aren't smart enough or capable to determine what's true from what isn't. Katherine touched on the importance of media literacy this week, and all of you have touched on it in different ways in other episodes, but I'd be interested in hearing more about how you see the role that personal responsibility should have in figuring out the quality of information.

46:27 Media recommendations for the week.

"What the Leaked Abortion Opinion Gets Wrong About Unenumerated Rights," by Damon Root

"The Impact of Overturning Roe v. Wade Will Be Less Dramatic Than Abortion-Rights Activists Fear," by Jacob Sullum

"A Taxonomy To Measure Supreme Court Leaks," by Josh Blackman

"Marco Rubio Wants To Fight Abortion and Trans Battles in the Tax Code," by Joe Lancaster

The post Alito, Abortion, and Autonomy appeared first on Reason.com.

4d ago4d ago
Subscribe
Unsubscribe
Viikoittain
Sebastian Payne takes you into the corridors of power to unwrap, analyse and debate British politics with a regular lineup of expert Financial Times correspondents and informed commentators. New episodes available every Saturday morning. See acast.com/privacy for privacy and opt-out information.
F
Face the Nation on the Radio

3d ago3d ago
Subscribe
Unsubscribe
Viikoittain
Margaret Brennan asks the biggest guests the smartest questions. Hear official Washington on the firing line, on your schedule.
T
The Seen and the Unseen - hosted by Amit Varma

3d ago3d ago
Subscribe
Unsubscribe
Viikoittain
The Seen and the Unseen, hosted by Amit Varma, features longform conversations that aim to give deep insights into the subjects being discussed. Timeless and bingeworthy.
T
The Wilderness

9M ago37w ago
Subscribe
Unsubscribe
Kuukausittain
What will it take to defeat Donald Trump in November? In season 2 of The Wilderness, Jon Favreau looks for the path to victory in 2020 by talking to voters, strategists, organizers, and candidates in the battleground states that will decide the election.
P
Pod Save the People

1d ago1d ago
Subscribe
Unsubscribe
Viikoittain
Organizer and activist DeRay Mckesson explores news, culture, social justice, and politics with analysis from Kaya Henderson, De’Ara Balenger, and others. Then he sits down for deep conversations with experts, influencers, and diverse local and national leaders. New episodes every Tuesday.
I
Intercepted

5d ago5d ago
Subscribe
Unsubscribe
Viikoittain+
OPB Politics Now is a weekly podcast that takes a deep dive into the hottest political topics in Oregon and the Northwest. Every Friday, OPB’s political reporters and special guests offer in-depth analysis, discussion and insight into candidates, events and issues.
T
The Skepticrat